When it comes to furniture removal in Ridgewood and surrounding areas, we take just about anything. We’ll come get your couch, sofa, loveseat, recliner, dresser, bed, entertainment center, coffee table, dining room table, chairs, wardrobe, kitchen table, you name it. We’ll even take your old favorite Ottoman that everyone makes fun of but you love. Say goodbye to your old furniture after you call us. But don’t worry, we won’t just trash your beloved, loyal furniture, we’ll first look to donate it to someone in need or an organization in or near Ridgewood that is looking for used furniture to share with those in need.

We take appliances of all types: Washers, Dryers, Refrigerators, Freezers, Stoves, Hot Water Heaters, Stove Tops, Ovens, and whatever appliance you may have. We simply rock when it comes to appliance removal in Ridgewood and surroundings.

Got a tired old hot tub jamming your space in Ridgewood NJ? One of those eyesores that has seen its better day that is driving your better half crazy and driving your home’s value into the ground? No worries. Our talented team of hot tub time machine travelers is perfectly suited to unplug, dismantle and manhandle your once tried and true time machine – and friend magnet – into its final resting place at a reasonable, and Ridgewood’s most affordable, price for a hot tub removal. Call us today for a free quote.

We know. Back in the day you loved your shed. It gave you hope. It gave you a place to move your bikes, your mower, and whatever else was cluttering up your garage. Even your man cave called your shed its best friend. But the time has come. We sympathize with you. Ridgewood NJ sympathizes with you – and your spouse and neighbors. It will be a sad day when you call us, but we’ll be there to support you and we promise to be gentle as we destruct your treasured shed in the neatest way possible.

One of the sweetest events that could possibly happen when you undertake your new project, is when it nears its end and it’s time to clean up. Well, truth be told, all but that last part – the cleanup. We know. Everyone wants to see it clean, but no one wants to be the one to do the heavy work of cleaning up all your construction debris and leftover materials. Your neighbors in Ridgewood love us and our affordable prices. Call us today for a free estimate.

Our team of experts is here for you and your garbage. We love to get dirty while you just take the easy road of bossing us around while you reclaim your sanity and your much needed space. No garbage removal job in Ridgewood can challenge us. We’re the best. Big or small, we’re ready to help you with your garage cleanout, basement cleanout, estate cleanout, or any old garbage removal job you need accomplished.

No job is too big or too small for our muscular, super friendly, clean, ready to help, funny, happy magicians in Ridgewood NJ…

Ridgewood is a village in Bergen County, New Jersey, United States. As of the 2010 United States Census, the village population was 24,958, reflecting an increase of 22 (+0.1%) from the 24,936 counted in the 2000 Census, which had in turn increased by 784 (+3.2%) from the 24,152 counted in the 1990 Census. Ridgewood is a suburban bedroom community of New York City, located approximately 20 miles (32 km) northwest of Midtown Manhattan. The village has been one of the state's highest-income communities. In 2000, Ridgewood had a per capita income of $51,658, which was ranked the 35th-highest in the state. Based on data from the 2006-2010 American Community Survey, the village had a per-capita income of $67,560, ranked 31st in the state. Based on data from the American Community Survey for 2013–2017, Ridgewood residents had a median household income of $162,011, ranked 7th in the state among municipalities with more than 10,000 residents, more than double the statewide median of $76,475.Ridgewood was ranked 26th in Money magazine's "Best Places to Live" in 2011. == History == In 1700, Johannes Van Emburgh built the first home in Ridgewood, having purchased a 250 acres (100 ha) property in 1698.The Village of Ridgewood was created on November 20, 1894, with the same boundaries as Ridgewood Township, also in Bergen County. The Village became the municipal government while the Township remained a school district. In 1902, the village added portions of Orvil Township, which were returned to Orvil Township in 1915. 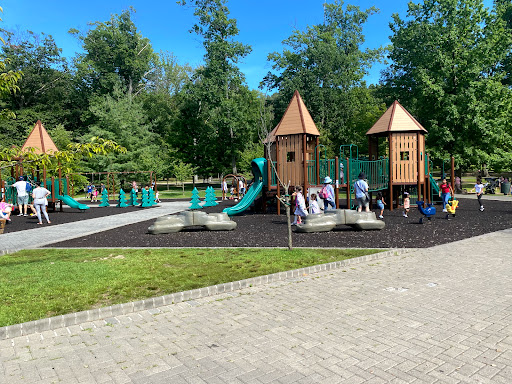 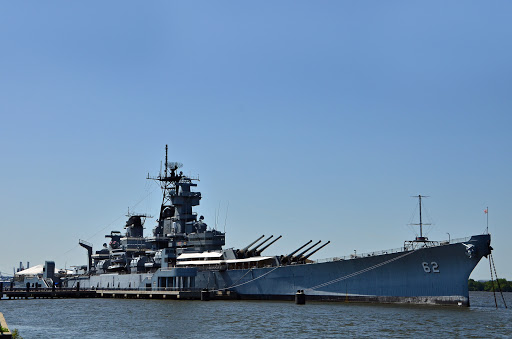 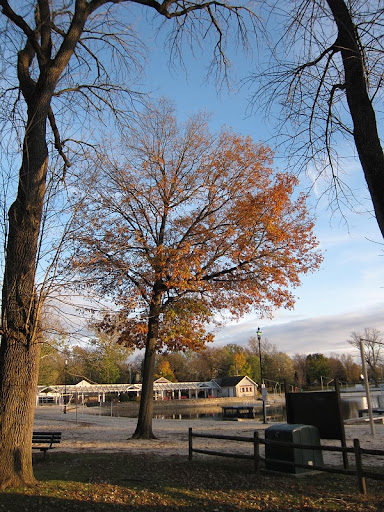 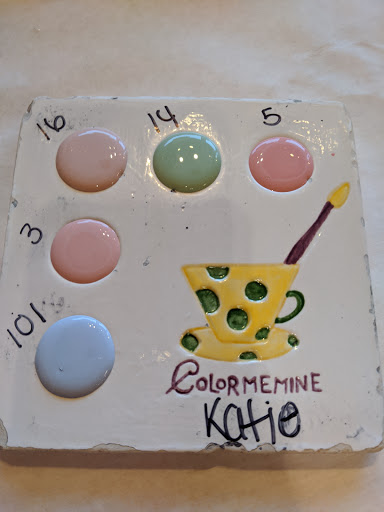 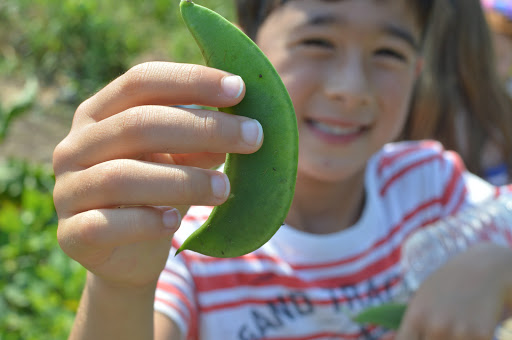 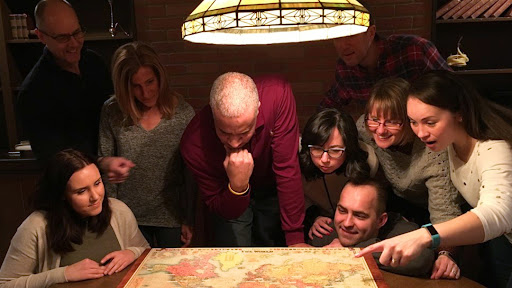 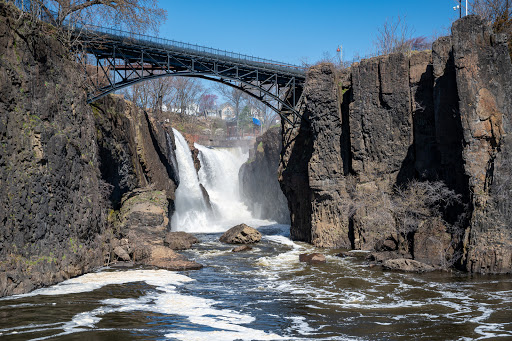 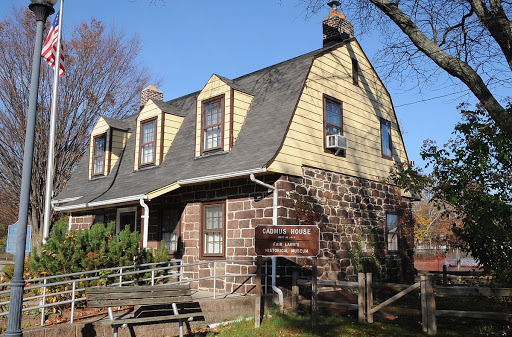 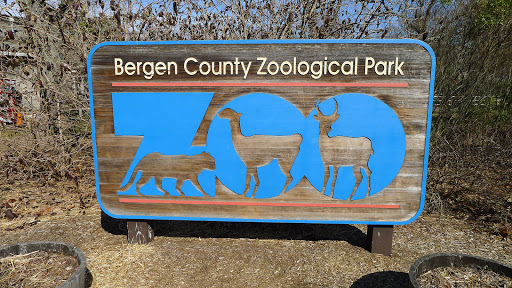 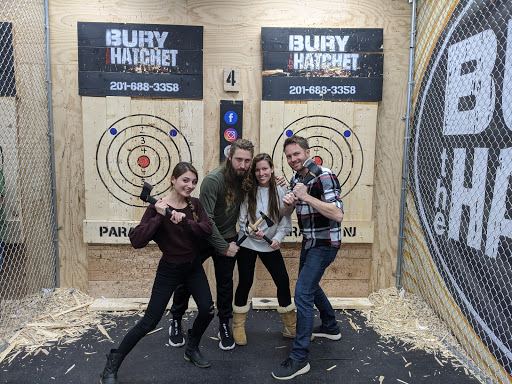 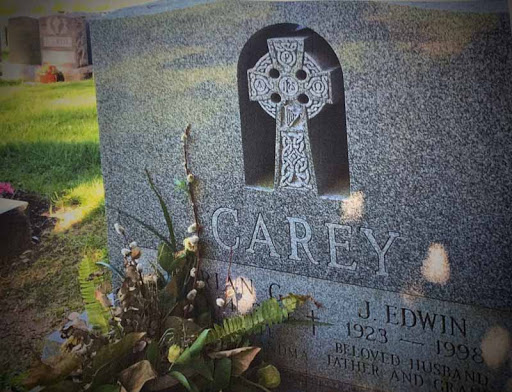 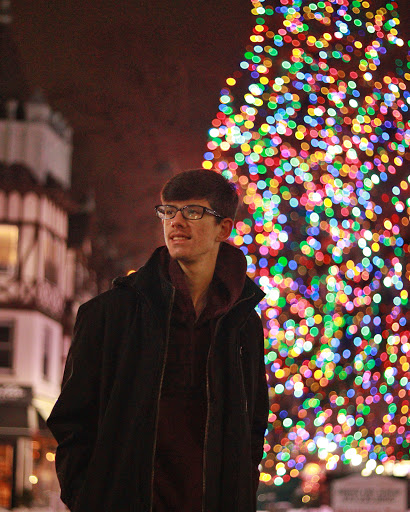 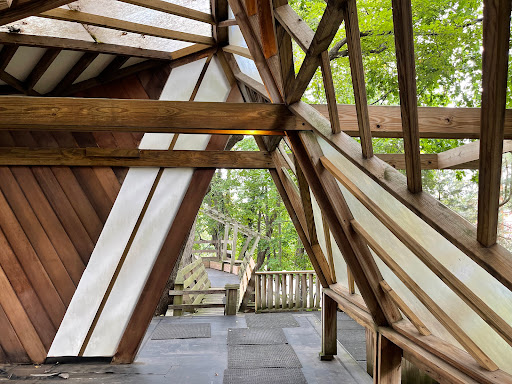 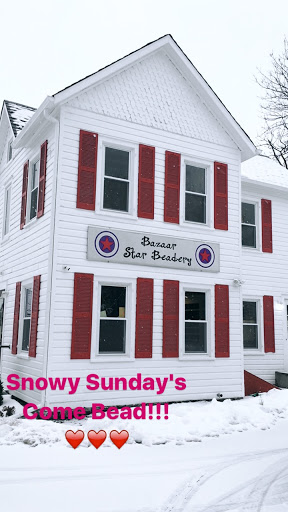 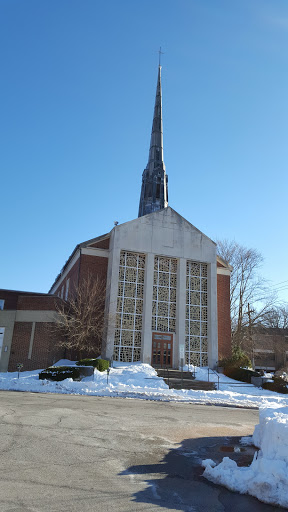 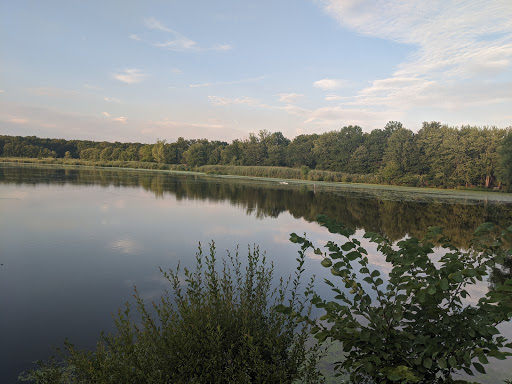 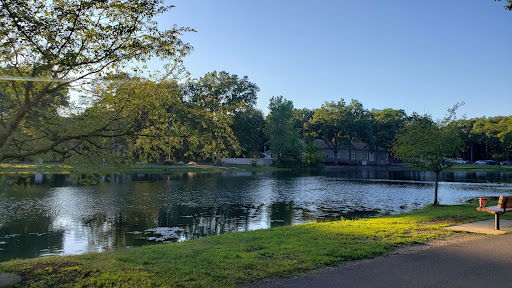 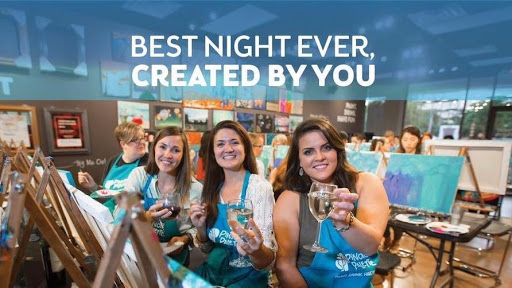